It’s Day 60 and I have now walked over 1000 miles. I am about 15 miles west of Logroño and will be continuing westwards for another three weeks. Legs etc in pretty good shape but right Achilles v painful when I stop walking! Simple answer is to keep walking and I am now targeting 30 to 40 kilometres a day.

There are so many lovely people on the walk, some of displaying huge courage in overcoming injuries and general lack of fitness. Christopher, the New York  police officer who, having overdone it on the first day and now contends with blisters and multiple other strains, walks at snails pace but continues until he has covered at least 24 ks even if it means starting at 6am and ending at 10 pm. He knows everyone as they all overtake him at some stage! When he discovered the cause I am walking for he immediately gave me €100 as he had had to care for both his parents casualties of 9/11.

Joan who has undertaken this 500 mile journey having had a double knee replacement 5 months ago ( she has still to give me the name of her surgeon!) Joshua, a ‘little person’ being helped and accompanied  by a a lovely girl from Sydney. There are lots of others to mention but one of my favourite is ‘Vape’ from China who has a cheeky sense of humour. He is the one on the right..

The Camino itself is now is all about massive landscapes, country scenes, beautiful churches, banks of of wild flowers and birdsong.

It is a way along which pilgrims have trekked for hundreds of years seeking solitude sometimes, quiet  companionship with a fellow traveller at others and very often an escape from the outside world. And here comes ‘the gripe’.. and this is all being WRECKED by the wretched middle aged men in Lycra on bikes who bawl at one to get out of the way as they rush headlong at huge speeds down narrow paths causing one to leap into the nearest hedgerow and then have the cheek to shout Buen Camino as they pass. Someone has got to do something about this!

Two mornings ago my pilgrimage nearly came to a sad end. I was heading downstairs on my way out to put my boys on when I bumped in to an Englishman heading home carrying a pair of boots which I happened to notice looked remarkably like mine only to discover they were. He had an identical pair but two sizes larger! What a stroke of luck. It coincided with another strange event. My godson Harry Hadden Paton is starting as Henry Higgins in My Fair Lady on Broadway and has been nominated for a Toni award. His proud Dad sent me a WhatsApp about it all which I received overnight but opened that morning. That previous night  before I saw the message I had dreamt I had been offered a part and was about to go on but did not know my lines! Explain that one!

Please pass on my thanks to all for their messages of support and in particular who have said this letter is never too long!

Today I encountered a back pack which appeared to have its own legs.

Actually it belongs to a lovely American girl called Katie who has borrowed her brothers! She is a physio and has joined her dad who has his old back pack and so that makes two walking back packs.

with lots of love from

your friend and master 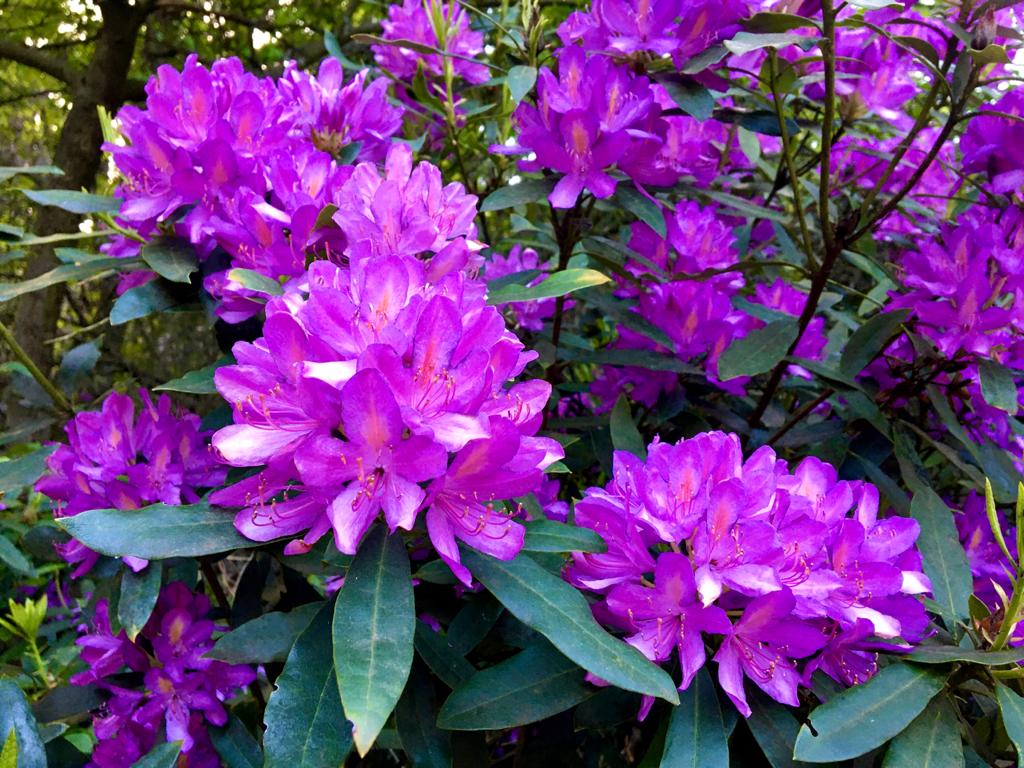 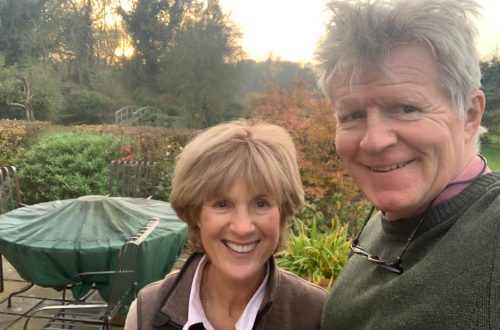 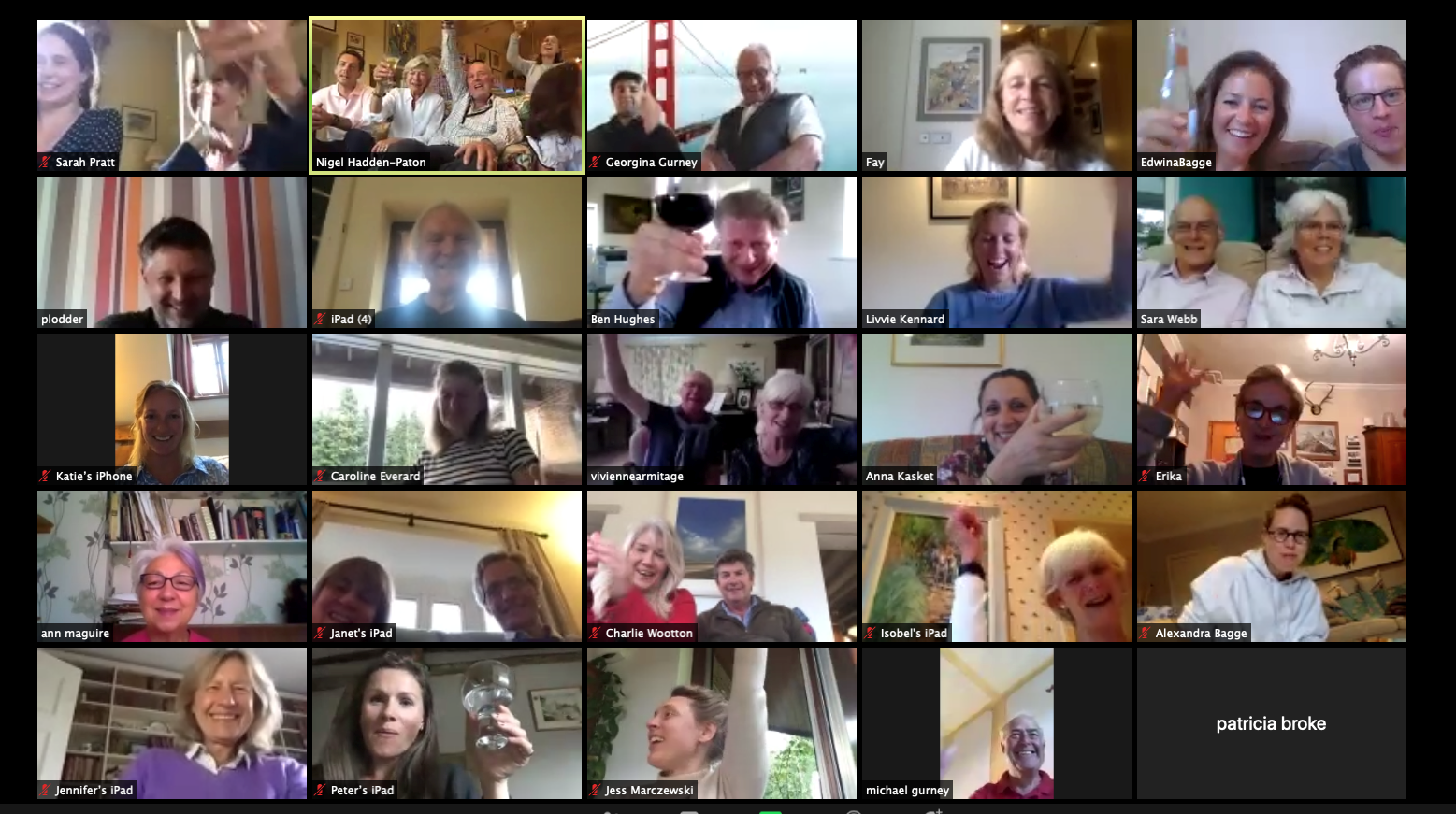