The Human Hares led by John P are all drinking and walking companions. It is hoped by the opposition they will be doing more of the former than the latter, but only time will tell.

The Tea Bag Stable is owned and run of course by T(om) Bag(ge), himself sometimes known to his friends as ‘Tetley’. It has a Yorkshire Brew element represented by Issy and Tavie from Northallerton and is a team which includes an international runner Erika M from Lermoos in Austria supported by more local Lincolnshire Poachers.

Chipembere led by the debonnaire Major H-P, with members of his family and friends from Zimbabwe, are not only helping Walking4Nofolk raise the profile of Young Carers but are also raising money for causes very close to their hearts, the Imire Rhino and Wildlife Conservation and ZANE, a National Emergency trust helping local people.

The subtly named QuaRunTeam is led by Tocky F-D (my lovely daughter), supported by her husband George and a number of frighteningly fit looking friends whom we hope will be distracted by their day jobs and looking after babies when they get home. It looks as if at least one of their team has his hands full.

The Two Legged Tortoises led by Challenge organiser James Bagge (me!) have had to make a late replacement. Trish McC, an ultra marathon runner, has generously agreed to take part at short notice and huge relief to the other team members. I mentioned one of our number yesterday, Ben, and described him as contemplative – but don’t be deceived by the looks!

Michael Gurney and team are on their way from London, thanks to the Transport Secretary’s intervention. They have aptly called themselves Escargatoire, which in English is a nursery for snails.

The Walky Talkies led by Jill are nearing the start and we will hear more about them and their form when they disclose it! Suffice to say they are all over a certain age and should be sheltering!

Finally the biker team Two Cranks and a Chain will follow the walkers’ progress at a safe distance (8 days, to be precise). Who will win – the hares or the tortoises? 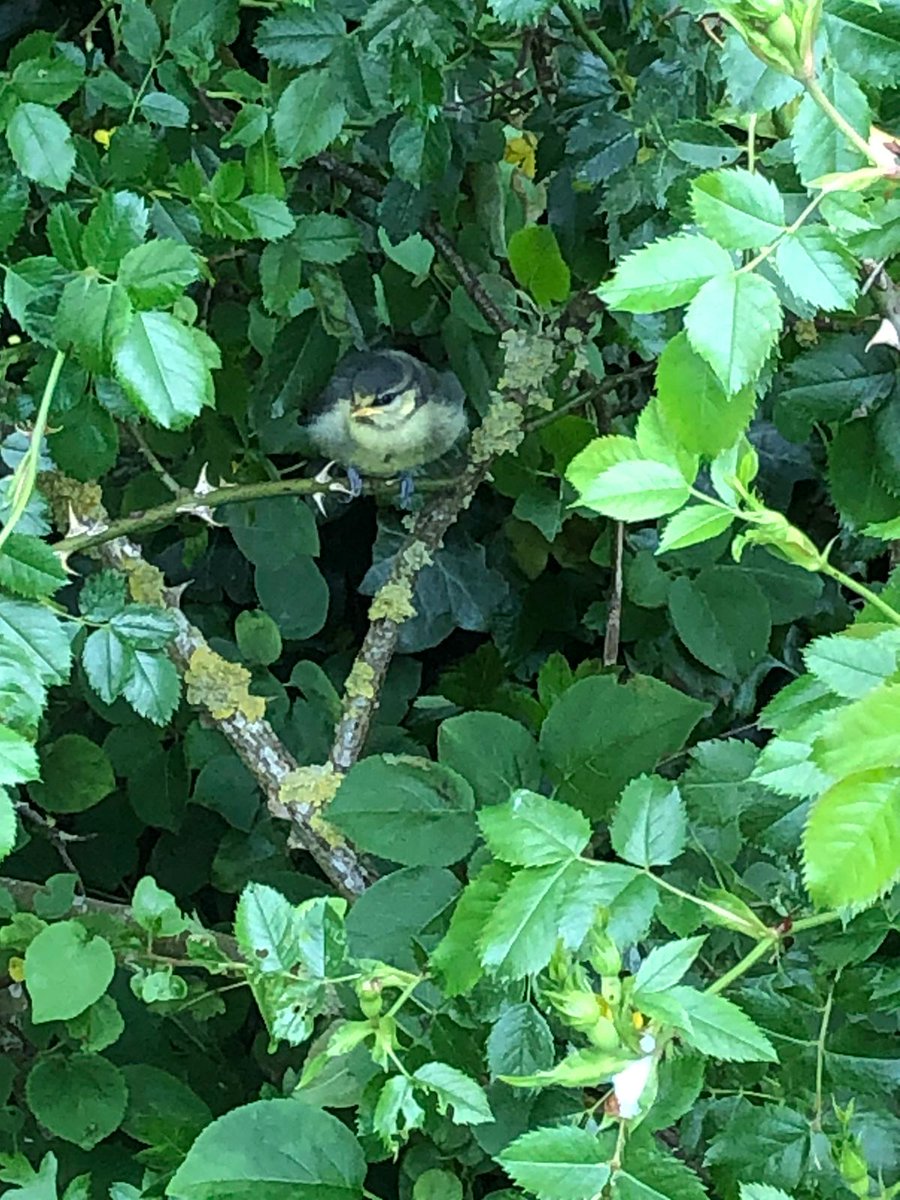