It is Day 11 for the Walkers and don’t tell Nicola but we are in “Scotland”!

Tom Bagge, who is rarely photographed without his litter bag – and we are now thinking the Tea Bag Stable should be renamed the Trash Bag Stable – has picked up a dressing gown and a pair of pants. Someone is suggesting that they belong to Dominic Cummings. Tom has passed them to the Durham Police.

Murphy’s law is as true as ever. Rarely can we have had such an amazing May Bank Holiday and we are all discouraged (probably/possibly, as that is about as precise the science is), quite rightly, from taking advantage of it. Having said that, I have found this Challenge to have been a wonderful distraction whilst at the same time appreciating the huge privilege we enjoy being in the country at this time.

Blessed with this glorious weather I have discovered walks and corners of neighbouring parishes which I have never previously experienced and we have been able to share with one another through social media happy experiences and beautiful sights. Let’s stay POSITIVE

But we do need some rain and that’s hard to say, after February and early March. Of course, if you have been following the weather forecasts you will know that in virtual terms we have been enduring some pretty inclement conditions up North, but this has made no difference to the resolve and determination of our stalwart walking teams who are regularly achieving maximum mileage every day and in some cases well exceeding it.

Can you spot the hidden message?

It is neck and neck as we go into the final week; and thought is now being given as to how to split these teams up. The organisers having been looking at deploying the Scottish Police; we have been researching the rules of ‘Snakes and Ladders’ and we have been thumbing through the Chance cards of Monopoly to identify why players are sent to jail, told not to pass Go and not to collect £100. We are confident a solution will arise during the week.

All quiet today on the Bikers front. No doubt Headmaster (Michael) Groff, in character, has done his bit on the exercise bike, while dispatching his son Gus and his wife Lucy out to do the real miles on their bikes. I am told there is a shortage of bikes in the Petrie family.

A word of caution though …when you look at the photographs don’t confuse that Michael G on the bike with the Michael G the walker who constantly parades himself in front of stately homes, wherever they may be and however named.

In front of Blickling… I mean Felbrigg Hall

That’s enough from me today. Keep track of our progress on the website and the wonderful Anna will keep pushing out the photographs and commentary on social media .

Now give the Young Carers a symbolic round of applause. Hit the Donate button and give a fiver!

…and more song! A Scottish reel? 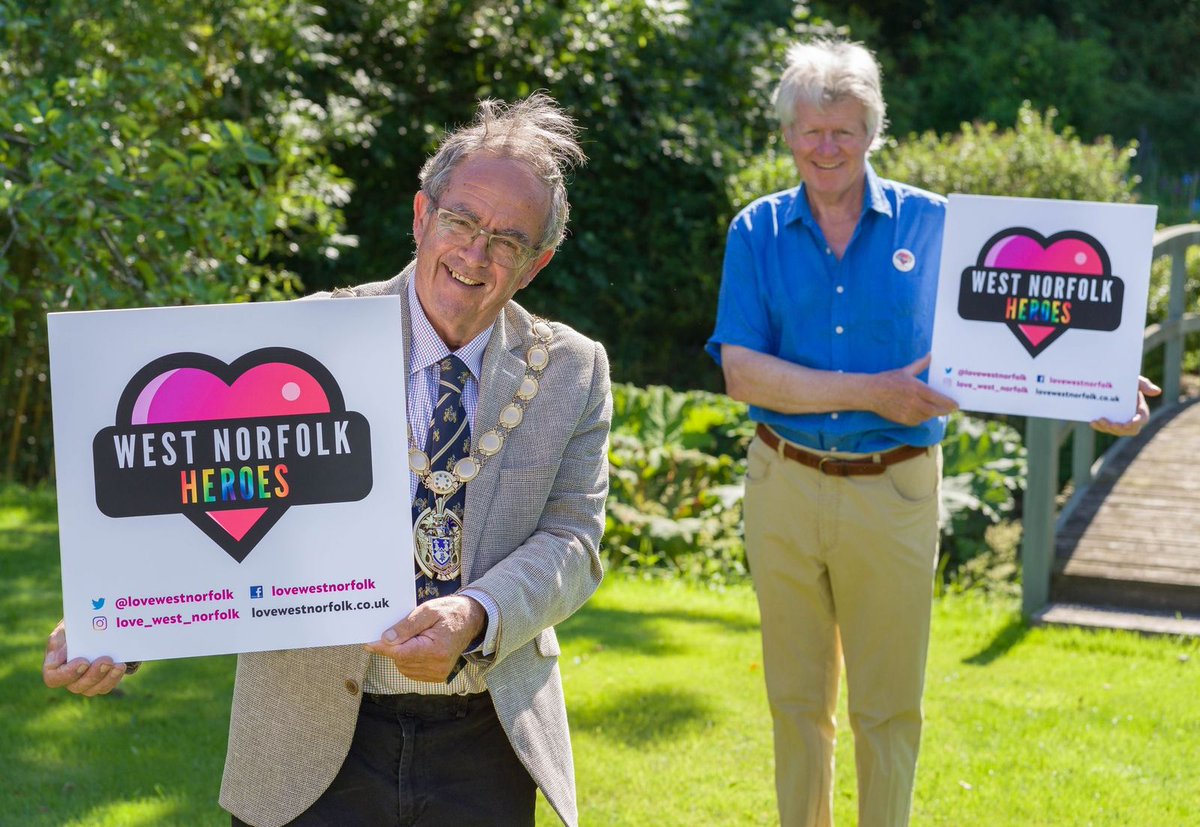