As the leading teams head up towards the Clyde and the Erskine Bridge, five teams run head to head.

The weather remains fine and so there is little to test the resolve. However, it is possible that concentration is beginning to wane. Requests have been submitted to allow biking rather than walking in order to provide variety and alleviate boredom.

But where would that end, if allowed? Participants might then resort to arguments about

the reasonable exercise of discretion in exceptional cases

climb into mechanised forms of transport in order to check their eyesight.

Despite accusations of behaving like the Führer, this Challenge referee remains firm in his resolve. Overcoming monotony is something he experienced two years ago almost to the day crossing Les Landes, south of Bordeaux.

This agony has to be endured in order to enjoy that sense of achievement at the end. Arguments around ‘This is supposed to be fun’ don’t cut it with him!

So we shall see in the following days whether the leaders can keep control of their teams . ..or be cut loose like Captain Bligh as mutineers ride off on their bikes.

Meantime, the legitimate bikers are heading up to “Preston”. The Care-free Wheelers are a little slow with the daily submissions and appear to be a little off the pace but once again, late night travelling seems to get them back on par with the Two Cranks and a Chain Gang.

The Care-free Wheelers are playing catch-up

The PC Plodders are on night duty and heroically doing what they can during the day; and as a consequence, they may well soon be in the sights of the bikers. The bikers’ next target will be Qua-Run-Team, another group who get distracted by the day job.

Having said that, consideration is now being given to allowing Willoughby to book miles as well. I cannot think of anything more uncomfortable than be pushed in a buggy from Putney to Westminster and back equalled only in heroism by Will doing the pushing.

Not far in front of Qua-Run-Team are the Walky Talkies, who would likely be with the Peloton if only they could get their mileages in on time. Given that they have been allowed a largish handicap, the referee cannot afford to be too sympathetic. Both these teams will now be in Scotland (Don’t tell Nicola again).

Demob fever seems to be emerging as more and more are bursting into song and there is now a proposal that there be a Walking4Norfolk’s Got Talent.

Many readers will now be familiar with the rules, even if the teams are not. Walking teams are confined to a maximum of 50 miles a day. This was to ensure that the competition remained close and one team did not streak out of sight. As it turns out, the majority now remain neck and neck; and so there will come a point very soon when the referee decides to let the brake off and no maximum will apply. This should lead to a challenging finale. If the calculations are right, this should also make the competition between biker and walker well balanced.

While the team’s maximum mileage is confined. that is not true of individuals. Currently the individual leader board looks like this

This too may also lead to a little rivalry!

Thank you, the readers, so much for your support and your generosity.

All the causes are doing well, but let’s see how much more we can achieve for all of them.

Donate to the Cure Parkinson’s Trust

Donate to the Samaritans Emergency Appeal

( I am off now to catch those men at the top of that list.) 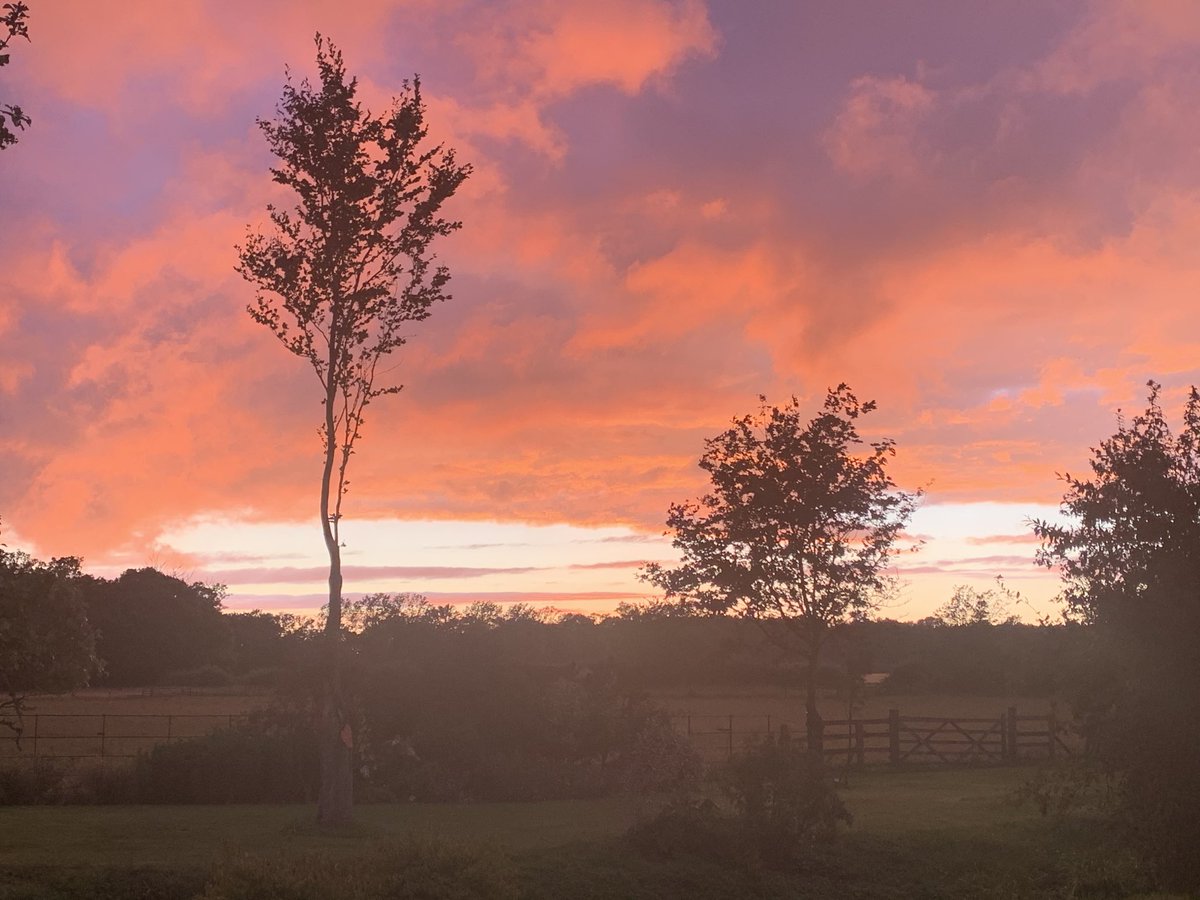